The Lake District in the UK

BlogPlaces we loveThe Lake District in the UK 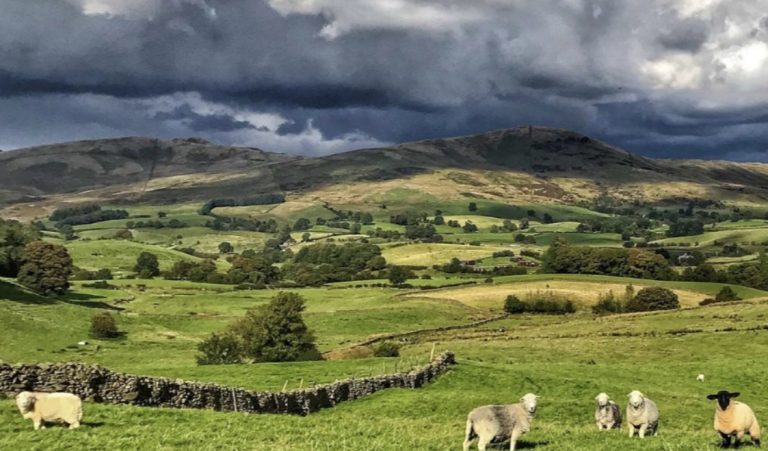 The 885-square-mile Lake District in the UK is a National Park which covers almost the entire region and is located in the far northwest of England. Until the mid-19th century, the area was barely visited by outsiders – Daniel Defoe described it as ‘barren and frightful’ in 1724 – but the Romantic poets’ idea of ‘sublime nature’ encouraged an appreciation of wild places, and the introduction of the railway to Windermere in 1847 made mass tourism possible. Windermere is still the entry point for most visitors and where many base themselves. Its adjacent namesake lake ribbons for 11 glorious miles through the gently undulating southern portion of the park. Taking a cruise here is a classic Lakeland experience, albeit one you’ll share with plenty of fellow sightseers. 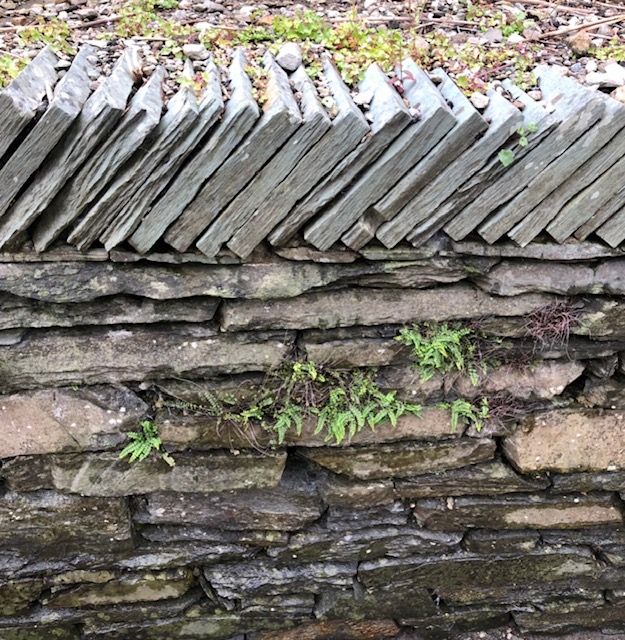 The Lake District is well known for its miles of stone walls crisscrossing the countryside.

Drystone walls are not merely features of agricultural interest; they are in a sense, living history; a legacy of the movement towards enclosure of common farming and grazing land as English society moved away from feudalism.

As individual landowners abandoned farming in favor of raising sheep and cattle, they enclosed land which had been owned or used “in common”, by all the inhabitants of a village. The right to use the common land was lost as landowners enclosed fields and, in some cases, evicted villagers to make room for sheep! 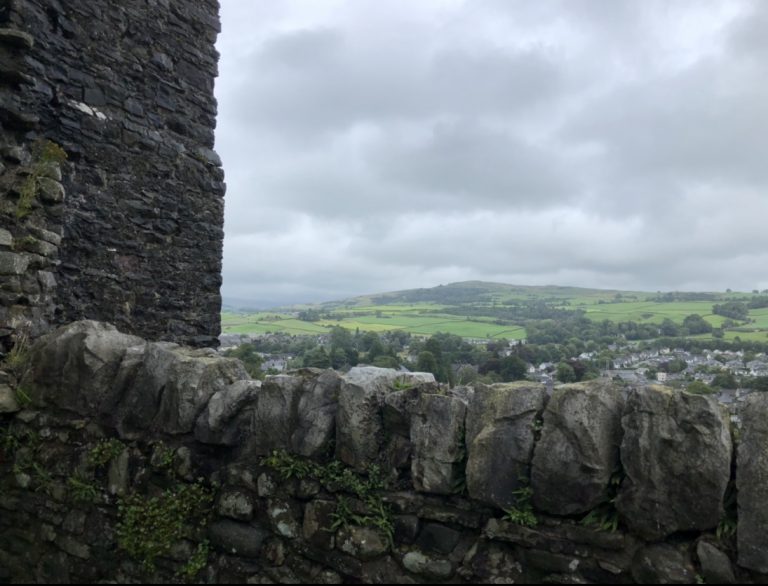 Most of the drystone walls we see today are products of the post-medieval move toward the enclosure. In the lower slopes of the Highland Zone, the walls are rough and irregular in shape, enclosing small farms dating to the late medieval period and the 16th century.

Higher up the slopes, the walls enclose larger fields dating from the 16th and 17th centuries. At the highest elevations are the great sheep grazing areas bounded under Acts of Parliament during the great Enclosure Movement of the 18th and 19th centuries. These walls are the most regular and may run for many miles across otherwise forbidding landscape. 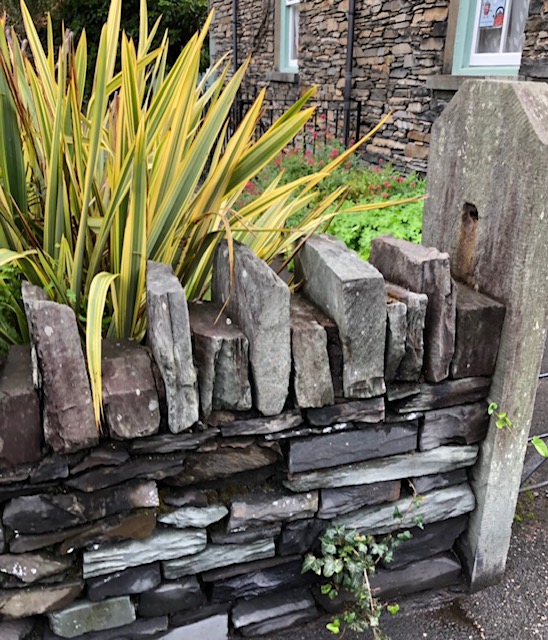 Check out more place we love.