Discover the Secret of the Ginkgo Tree

BlogIn the NewsDiscover the Secret of the Ginkgo Tree 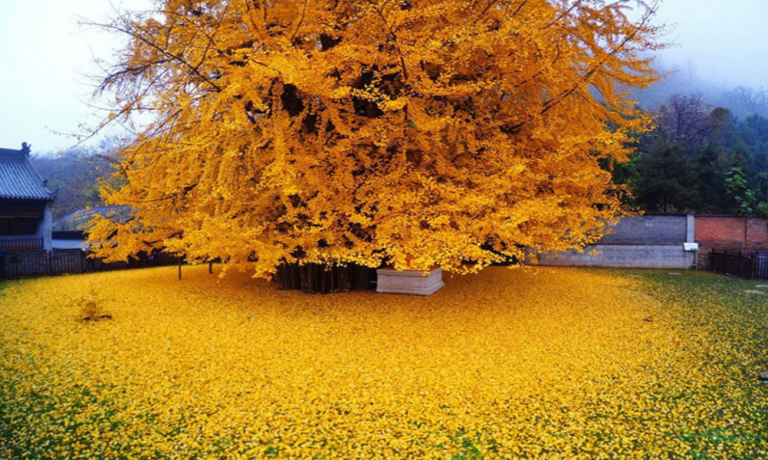 Scientists have discovered the secret of how the ginkgo tree can live for more than 1,000 years. A study found the tree makes protective chemicals that fend off diseases and drought. And, unlike many other plants, its genes are not programmed to trigger inexorable decline when its youth is over. The ginkgo can be found in parks and gardens across the world, but is on the brink of extinction in the wild. 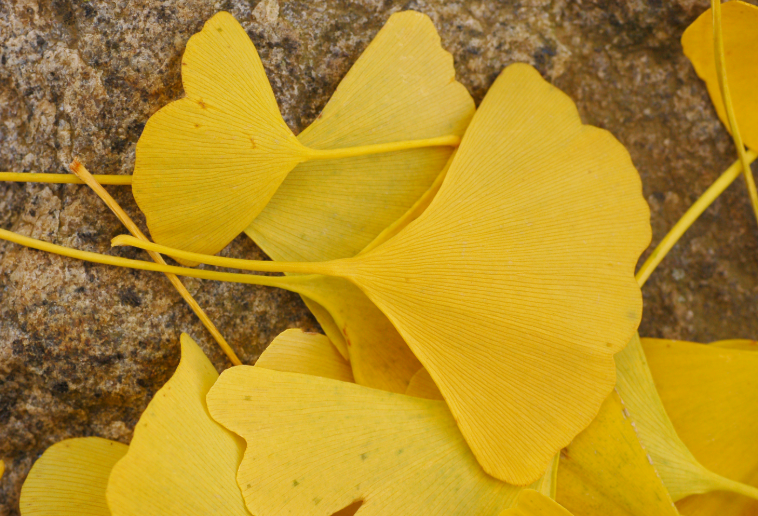 “The secret is maintaining a really healthy defence system and being a species that does not have a pre-determined senescence (ageing) programme,” said Richard Dixon of the University of North Texas, Denton. “As ginkgo trees age, they show no evidence of weakening their ability to defend themselves from stresses.”

Get more tips from our blog.